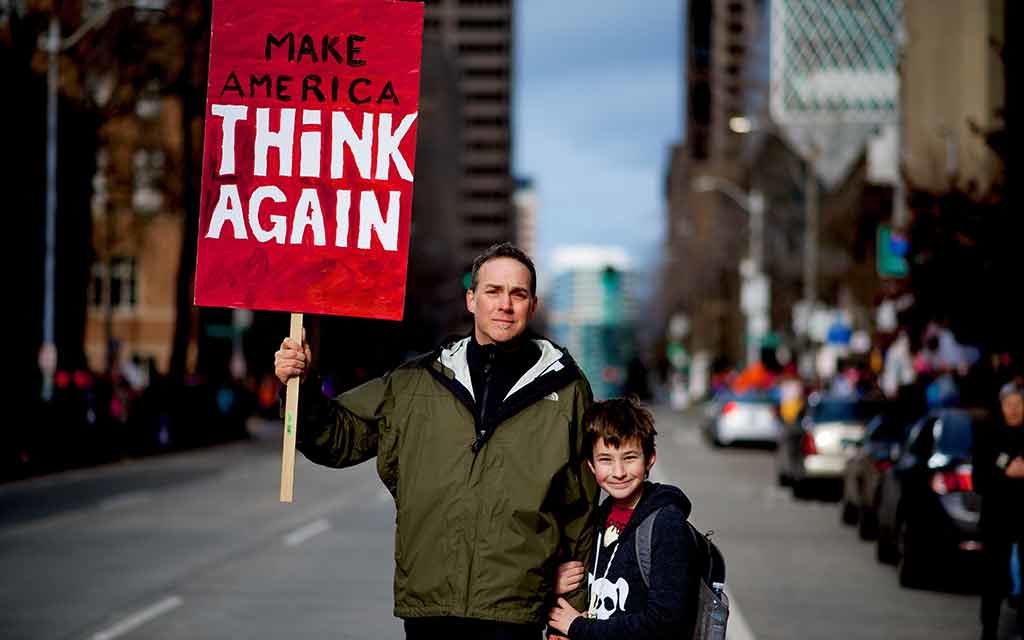 During a press conference on August 15, 2017, following the violence in Charlottesville caused by neo-Nazis, Donald Trump in essence defended the Alt-Right instigators by asking “What about the Alt-Left? Alt-left also did bad things“.

“False Equivalence” is, of course, a hallmark of bullying and fascism.

In my article “Opinions”. When People Remain Unpunished, written 4 months ago, I described one of the reasons 63 million voted for Trump: They are “white supremacists” (whatever the heck that translates to in their brains) but they are afraid to admit it, so they hide behind Trump.

We knew from the get-go but it is now proven beyond doubt he is the biggest white supremacist, racist bully of them all. (If you have a different view of Trump’s “press conference” today, you are delusional and live in a parallel universe!

As I also describe in my article on Opinions, Dr. Dunning explains: “Dumb people are simply not smart enough to realize they are dumb”. To be clear, I’m not addressing those. They are hopeless.

It is time for any remaining decent people who voted for Trump to denounce him immediately, and admit they made a mistake. It is time to Think Again. I ask them to join the rest of us in telling our children that the bully and fascist at the top is nothing but a glitch and that there is still morality, truth, justice and hope in the world.

There is a diacrisis between Right and Wrong and we must keep teaching our children how to learn to quickly tell the difference and choose what’s Right.

It is our responsibility to teach our children how to identify bullies and subsequently oust them from their lives. 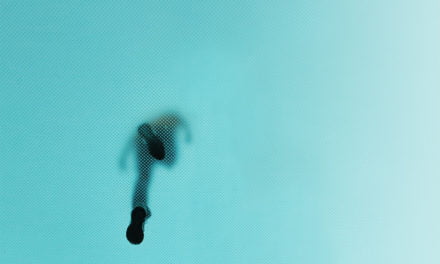 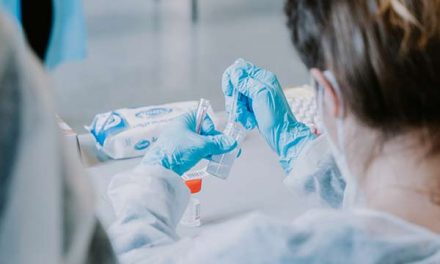 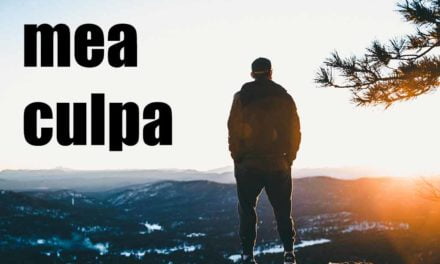 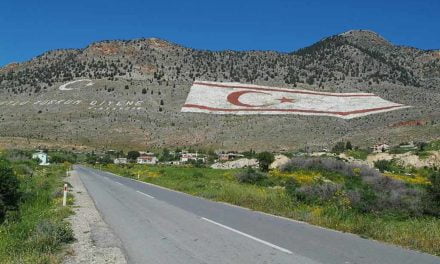