On “Right and Wrong” 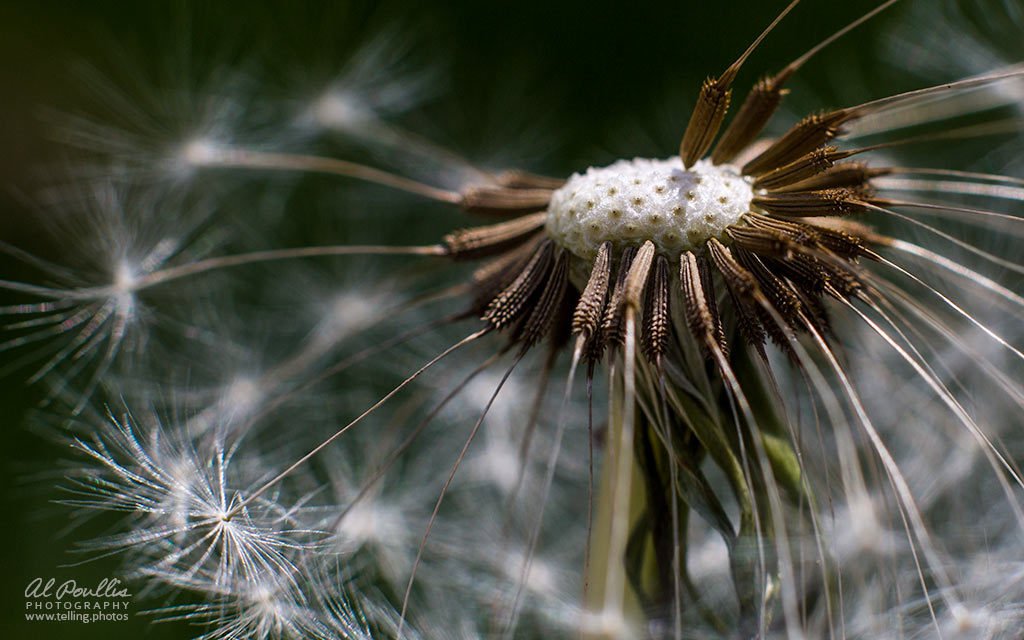 The primordial question: What is right and what is wrong.

Using a “centimeter”, or a “thermometer” we can all agree about length and temperature. However, there is no “right-meter”, or “wrong-meter” (yet).

“The Law”, some may argue is the definitive tool for distinguishing right from wrong. However, I argue that mere existence of the Law, a man-made tool, proves our inability to automatically choose between right and wrong. If we could naturally tell right from wrong, we wouldn’t have needed the Law.

Of course, the Law is very useful! Without it there would be chaos. But it’s just not an adequate tool for determining what’s right and what’s wrong. Hence the disagreements in legal proceedings, and court appeals at all levels. No one can define right and wrong with certainty.

Nature, on the other hand, doesn’t need a textbook before it can decide on a correct course of action. Look at the picture above. “Perfection” and “balance” is the outcome.

I felt from young age that by observing and learning from Nature, we enhance our ability to better define what’s right and what’s wrong.

Some may argue that “the majority decides what is right and wrong“.

I, for one, have never trusted the majority, and for sure the decisions of the majority cannot define “sensibility”. Hitler, for a quick example, had the majority rallied behind him. And Trump (U.S. elections, 2016), despite the mounting evidence that he is unfit to govern, still enjoys the support of most of his 63 million voters.

Just by rallying the majority doesn’t deem Hitler or Trump “correct” and “sensible”.

In our democracies, where an alternative method of choosing truly capable leaders is currently absent, the majority decides. Right or wrong, we must accept this. However, we don’t have to align with the governors and accept them as “the right choice” just because the majority does.

In my article on Opinions – When People Remain Unpunished, I examine in detail how dangerous it is when people put forward unfounded opinions. The entitlement of anyone to have opinions, even on subjects they do not comprehend, has further skewed our perception of what is right and wrong.

For answers as to what is sensible and right we simply need to look in Nature, which is also telling us that everything ought to be objective. WE, humans, are the ones who are subjective. Our interpretation to events – and what is happening around us – is subjected to our own, personal experiences through childhood and beyond, which make us biased. Being subjective, then, and unless we rid our phobias and biases, we cannot decide objectively what is right and wrong.

Our ancient ancestors dealt extensively with the notion of right and wrong. Their close observation and extensive study of Nature, “the natural” and the human nature itself, led them to what I think is our best shot yet at pointing right from wrong. They called it “Philosophy”. 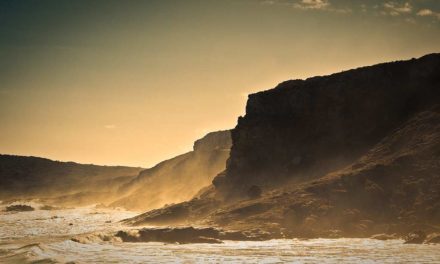 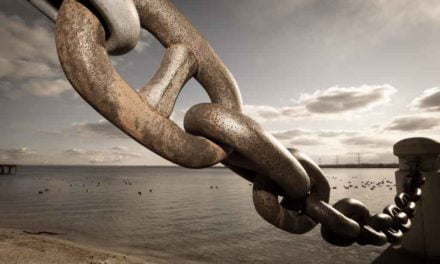 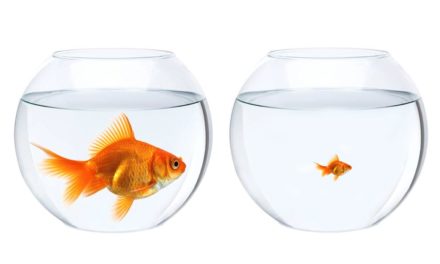 “Equality” has become a paranoia 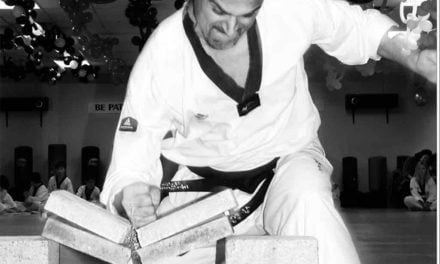 The Spirit of The Martial Arts