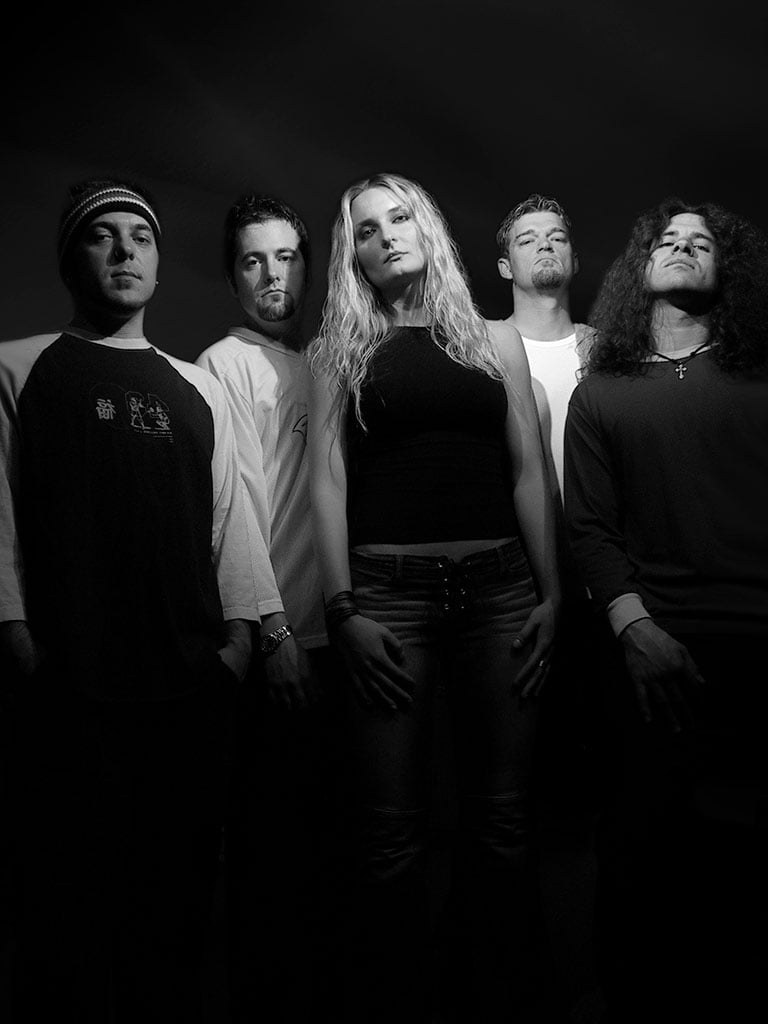 Funny what one uncovers while looking for something else!

This is from a photoshoot I did back in 2002 for a startup music group, namely “Waiting for Mars”. The group was later renamed to “Surface Underground”.

I used a Canon G1 of the time, along with a single make-up light! The frame was edited in Photoshop and later on in Nik Tools, which Google ended-up buying. In 2017, DxO announced it has bought Nik Tools from Google.

Soon after, the musicians took off to follow their own careers and dreams. 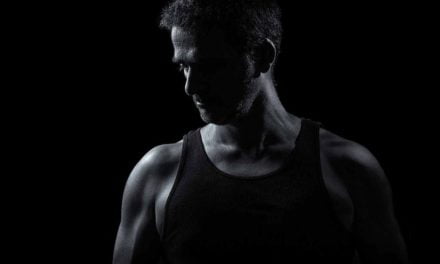 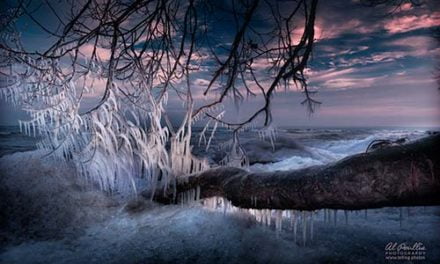